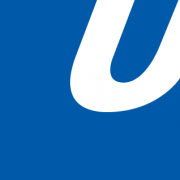 ST. LOUIS, MO (March 8, 2012) – ulrich medical USA, Inc., today announced record results for the year ending December 31, 2011. The company recorded a compound annual growth rate of 20% for the year which is the best performance in the history of the company since its inception in 2006.

“2011 was an outstanding year for ulrich medical USA. Our new management team instituted widespread changes in our business model which resulted in revenues and profitability that our company has never seen in our United States business to date,” said Christoph Ulrich, Managing Partner, ulrich medical®.

The record revenues and profitability capped a series of critical milestones achieved by the company during 2011. “The results were driven by several factors including a major change to our distribution model which helped accelerate our penetration of new markets,” said Hans Stover, President and Chief Executive Officer, ulrich medical USA. “We are thrilled with our ability to deliver 20% growth for the year amidst a U.S. spine market that is experiencing increased government scrutiny, vast competition and downward pressures on pricing.”

In a forward-looking statement, Stover also announced “as we celebrate our 100th year in 2012 as a privately held, family-owned and operated company, we are positioned to significantly grow the profile of our U.S. business and will be entering the degenerative spine market with a multitude of new products which incorporate our superior German engineering and technological advancements.” 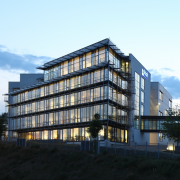